In 1916, only two years after the school opened, the original campus buildings were destroyed in a fire. The school was rebuilt on its present site in 1917. Kathleen Worrell, wife of the school's first dean Steve H. Worrell, had seen pictures of Bhutanese buildings in an April 1914 issue of National Geographic. Noting the similarity of mountainous Bhutan (which is in the Himalayas) to the location of the campus, she suggested the new buildings be in the style of Bhutanese dzongs (monastic fortresses), with massive sloping walls and overhanging roofs.

Prominent El Paso architect Henry Trost designed the first four buildings. All buildings since then have followed this style, including a fifth by Trost in 1920, and three more by his firm in 1933–1937. While the early structures only copied the general appearance of a dzong, recent buildings incorporate internal elements of the dzong form as well.

The kingdom of Bhutan has honored UTEP's adoption of their country's style. Prince Jigyel Ugyen Wangchuk has visited the campus, and in 2009 the Kingdom presented UTEP with a hand-carved wooden temple erected on the campus. 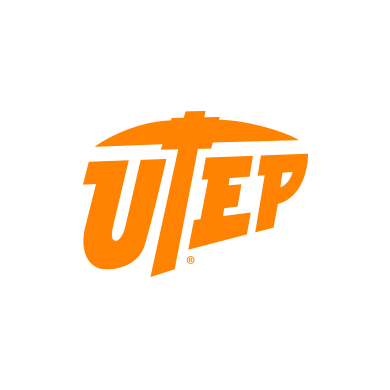